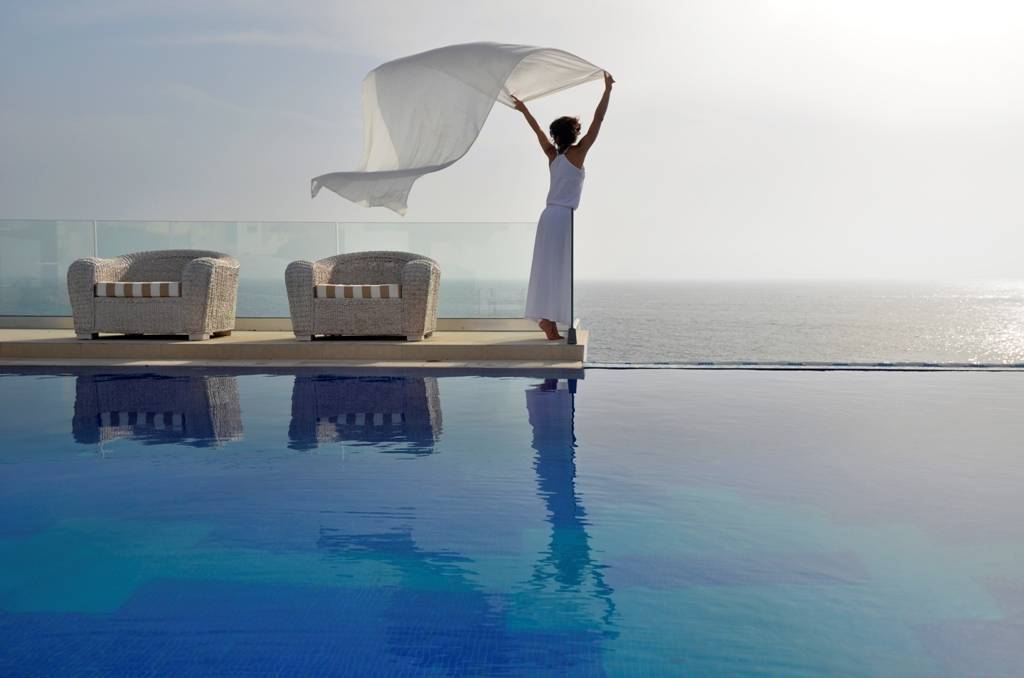 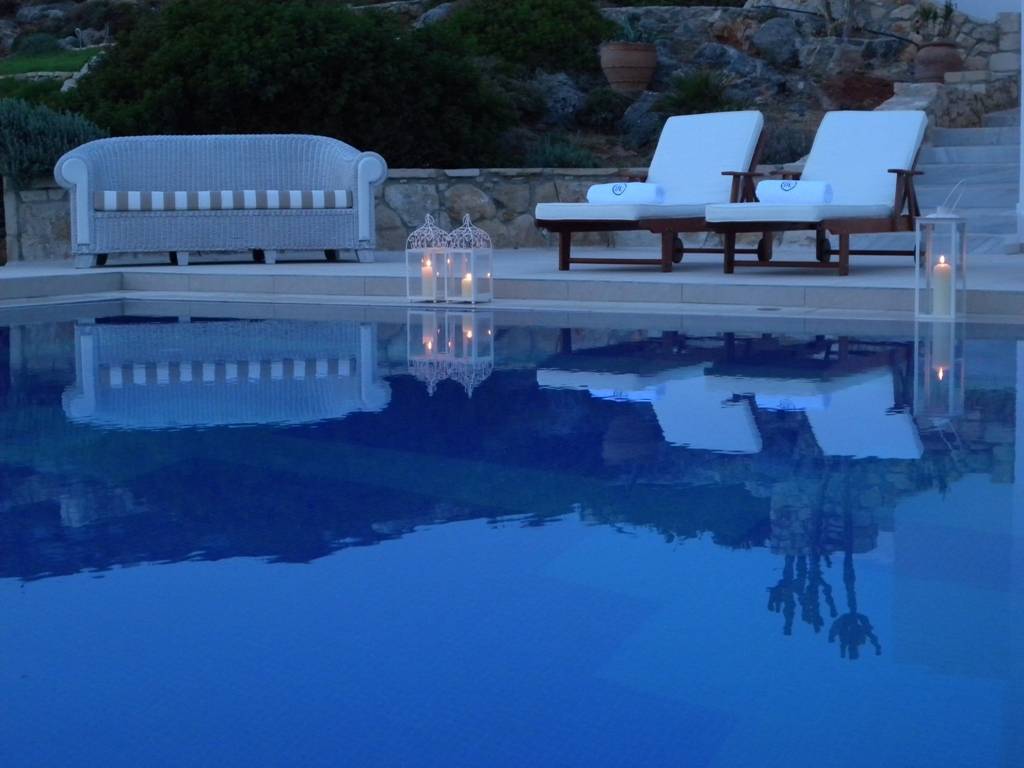 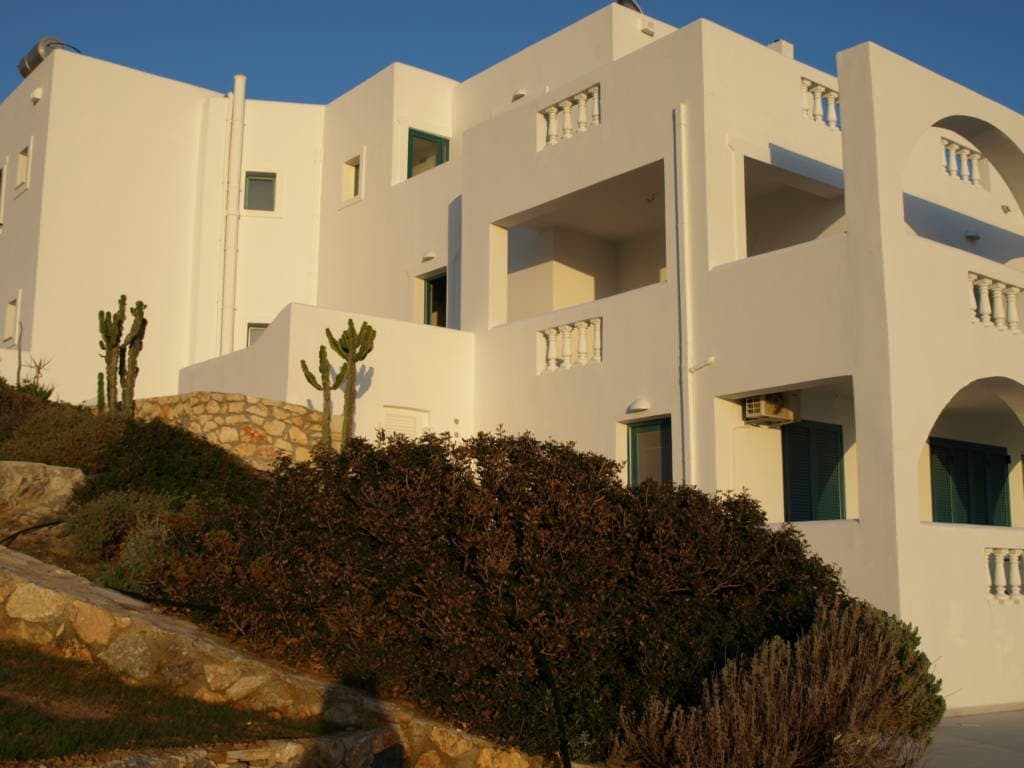 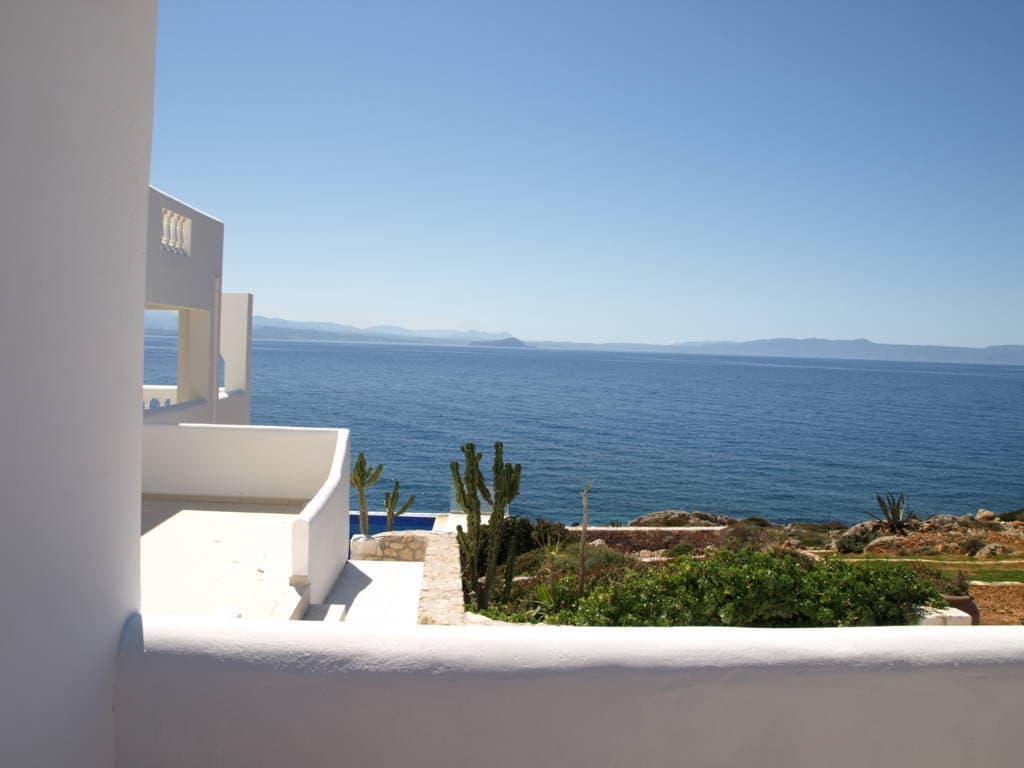 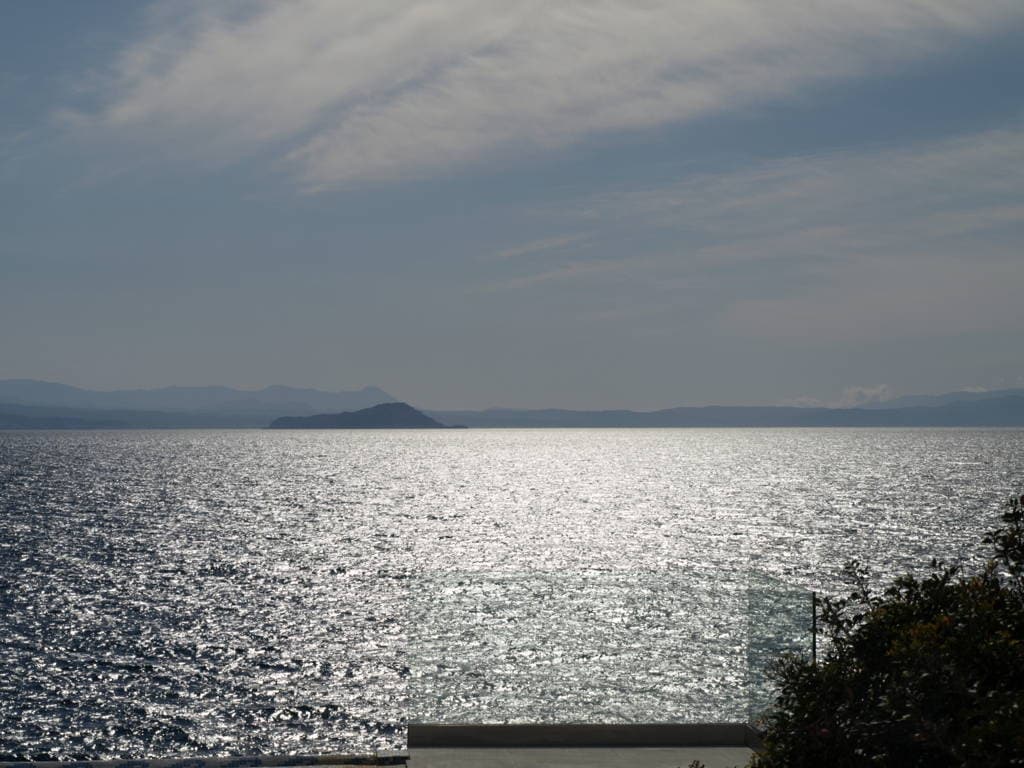 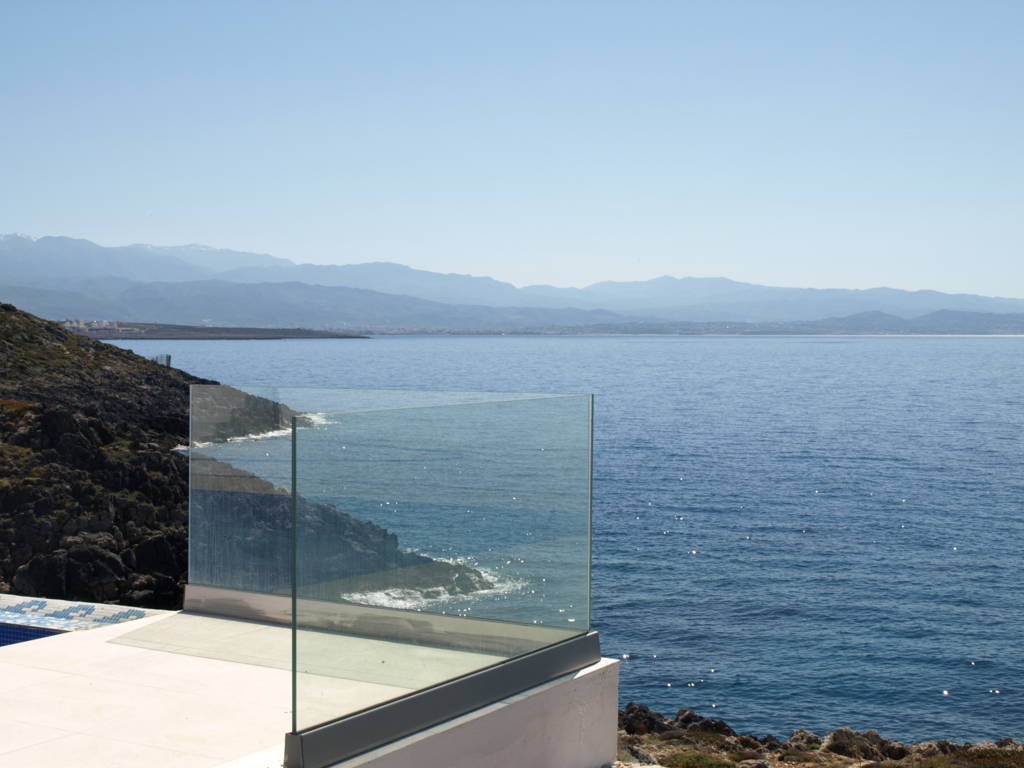 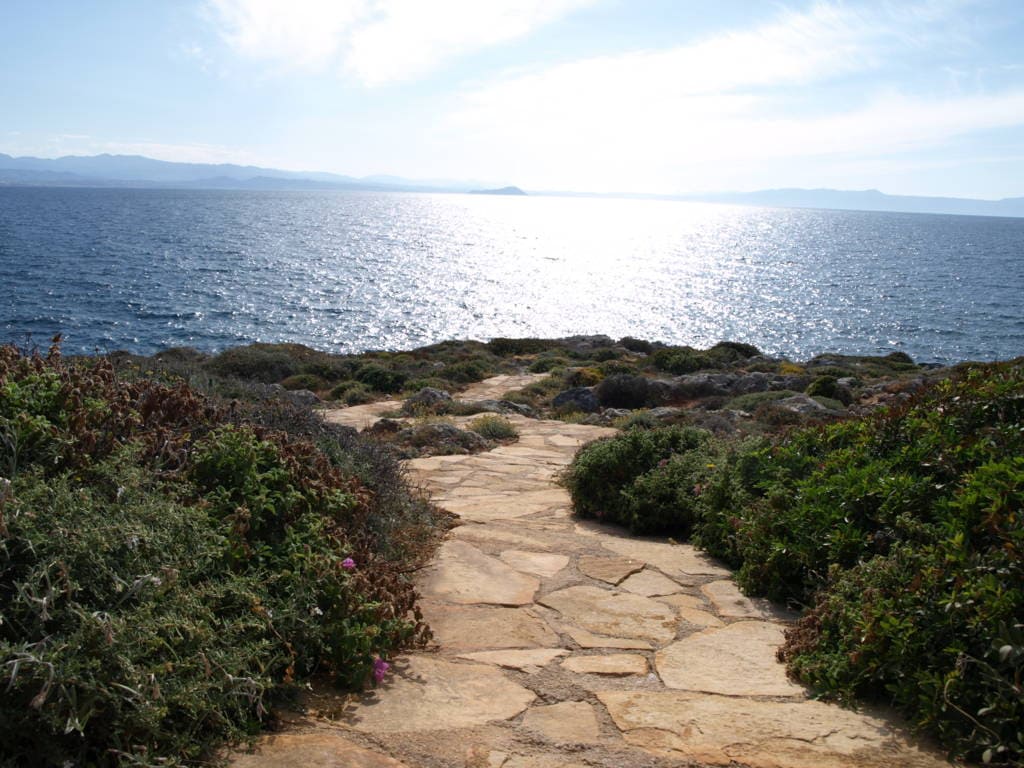 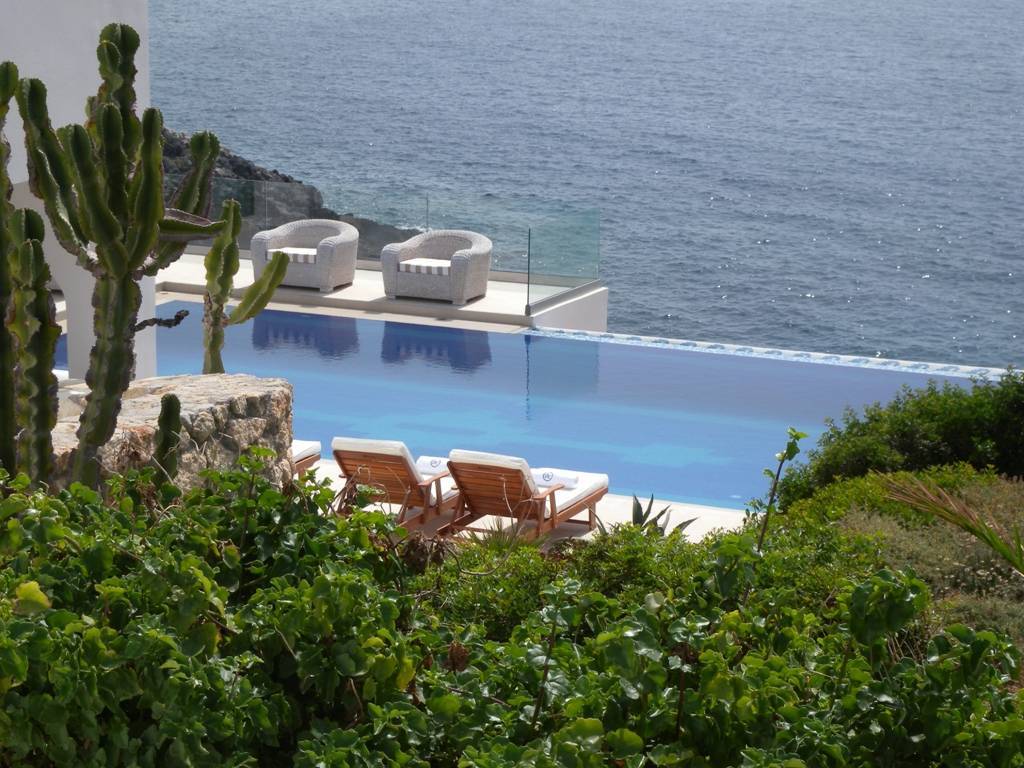 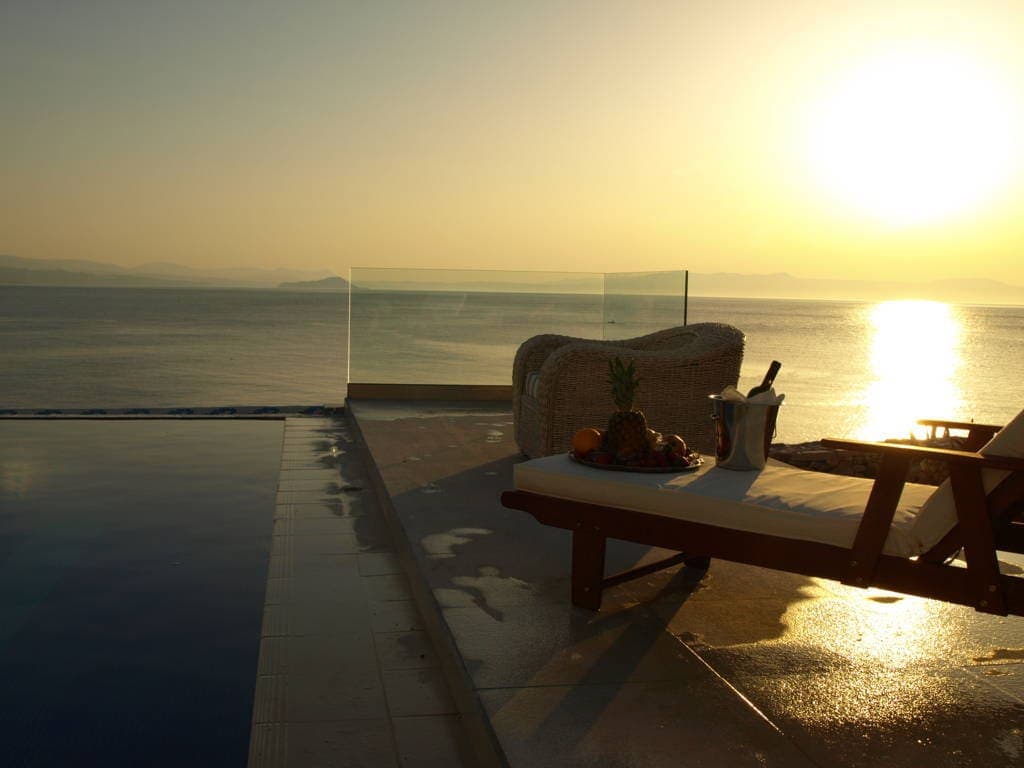 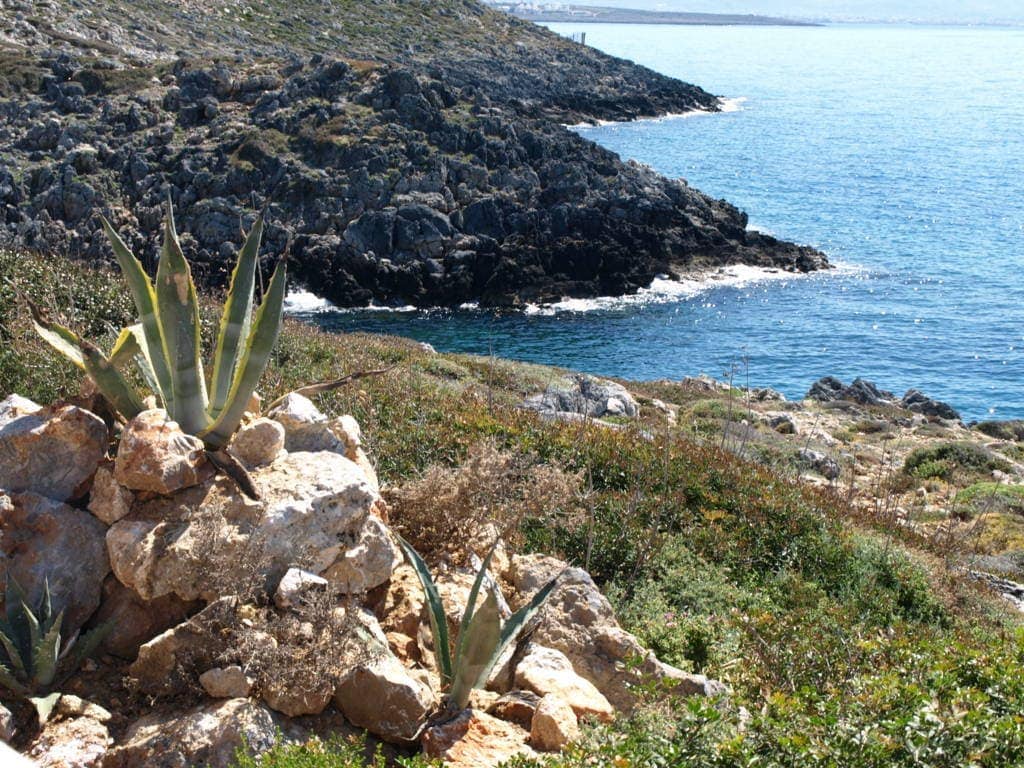 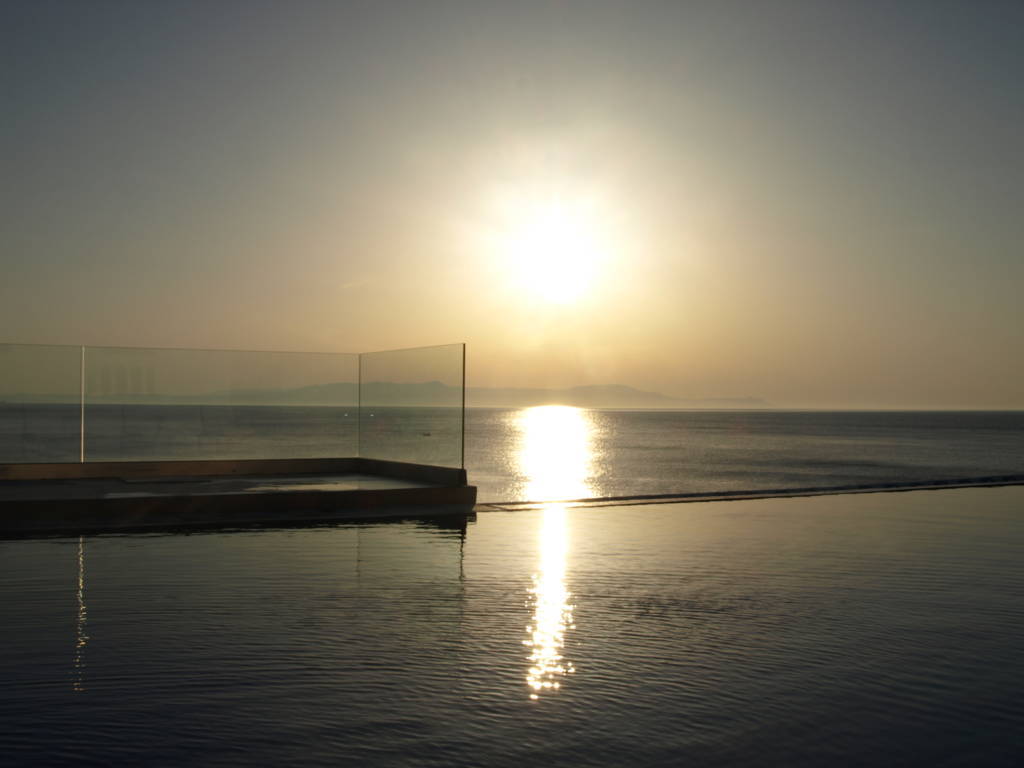 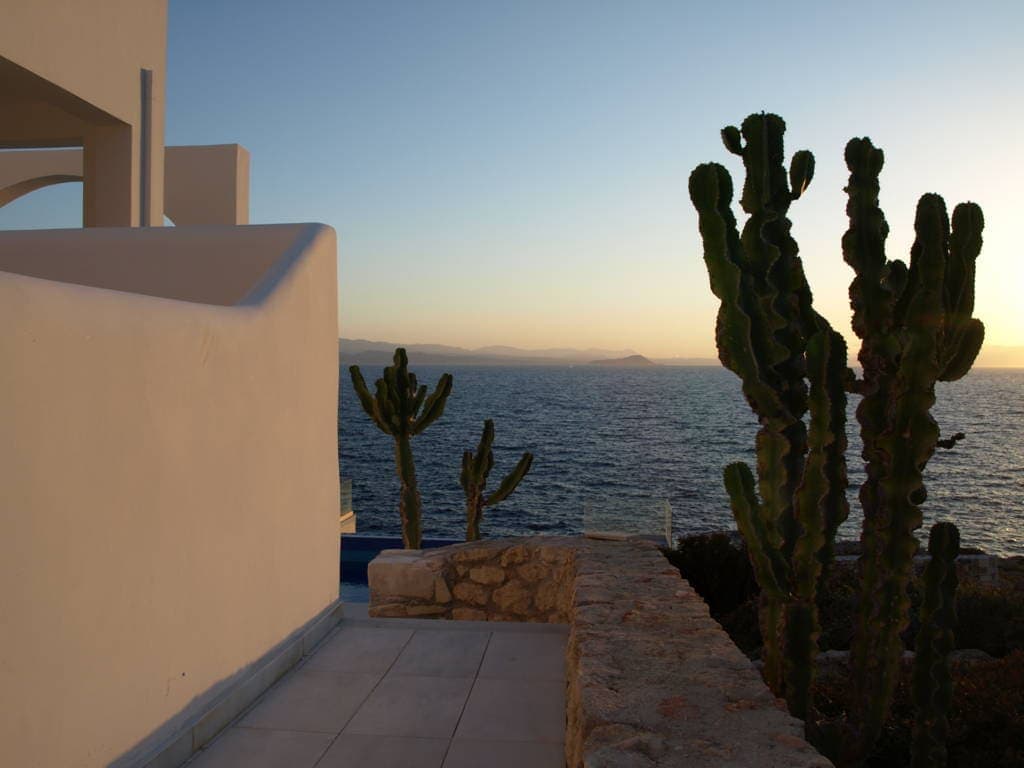 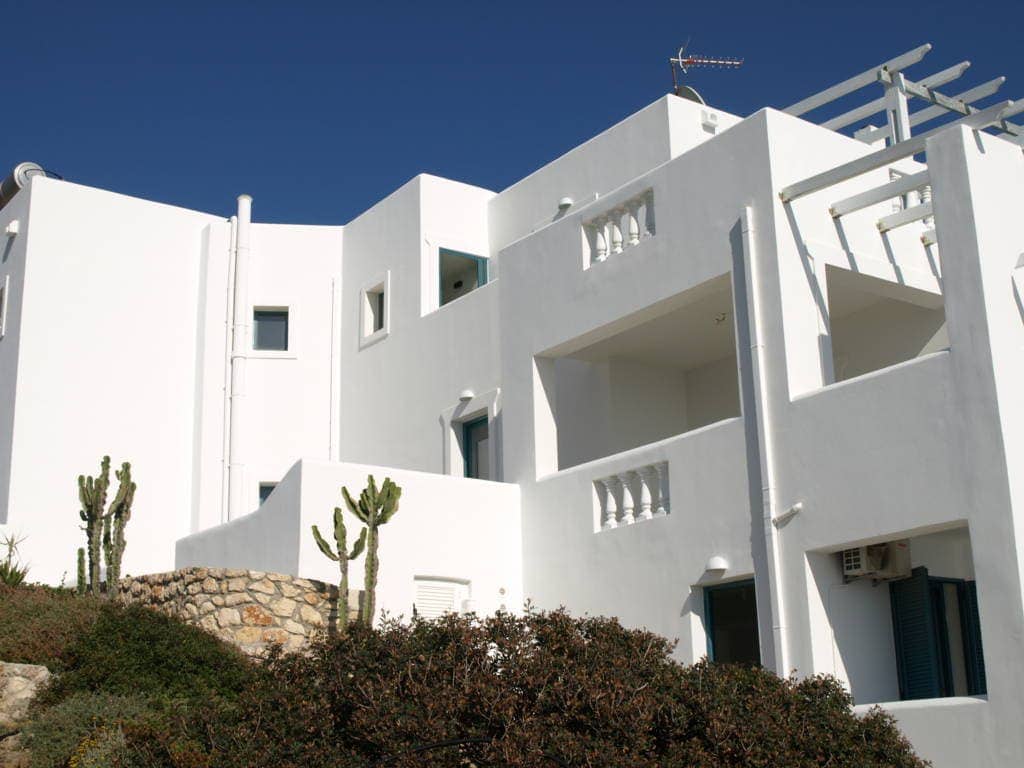 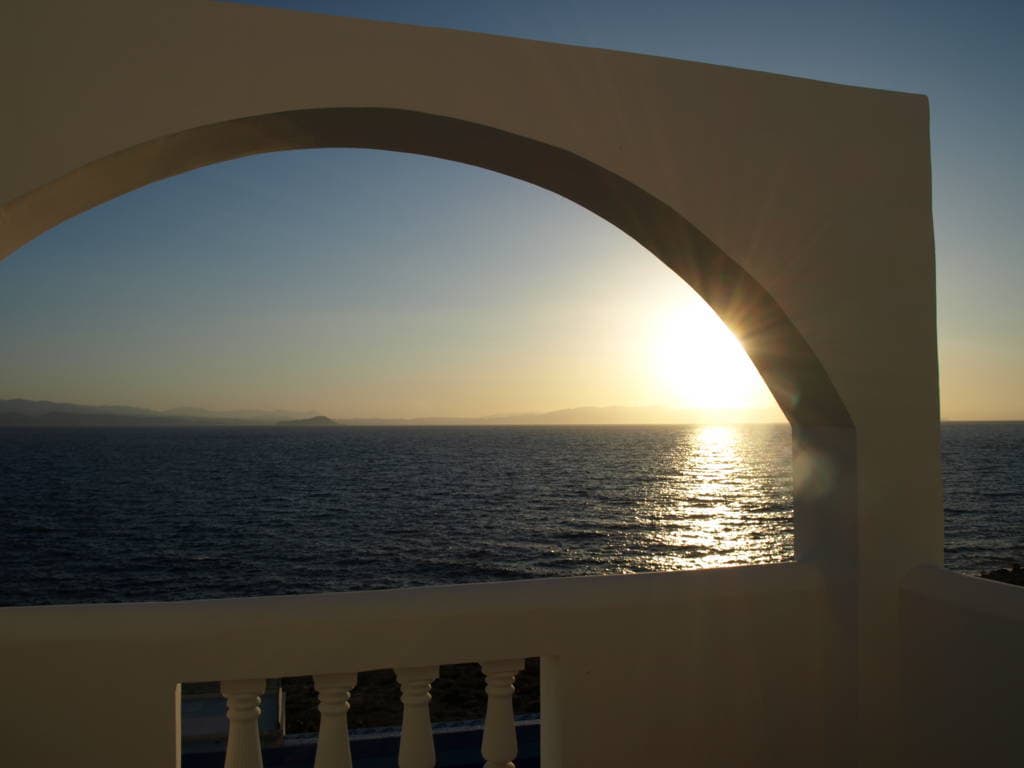 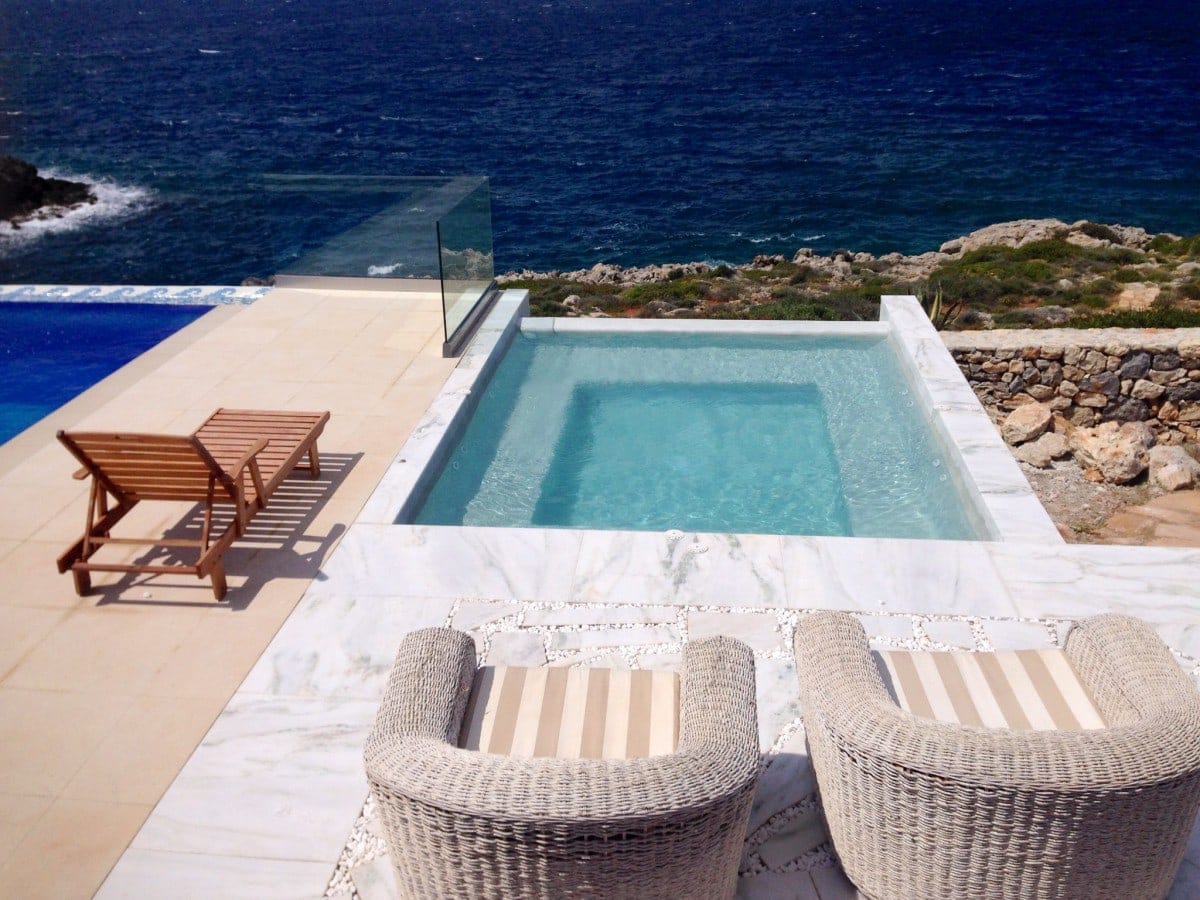 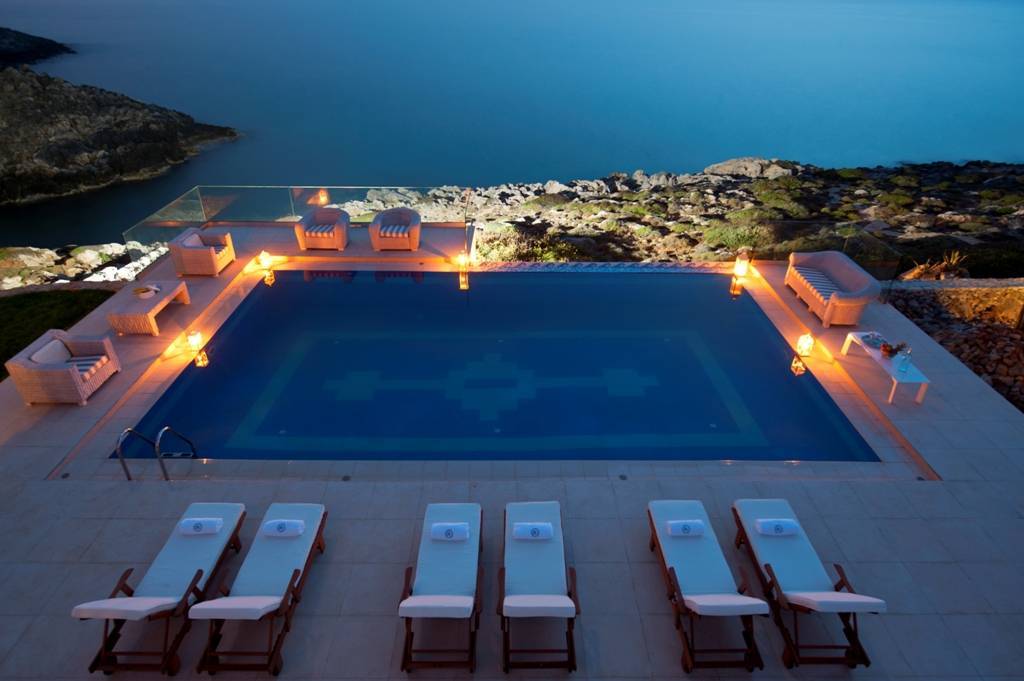 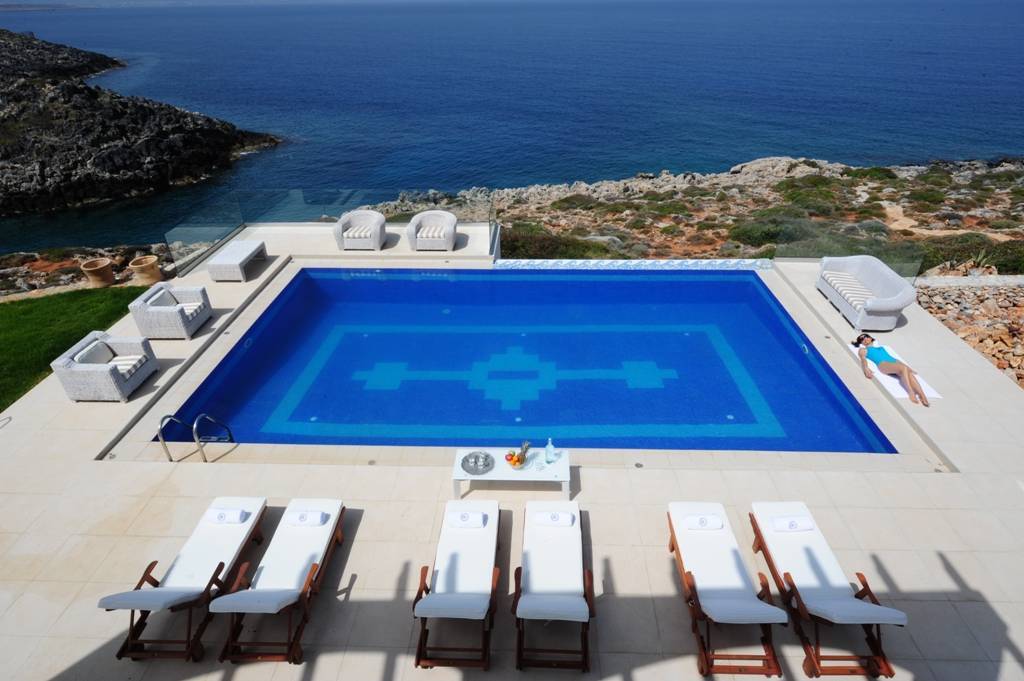 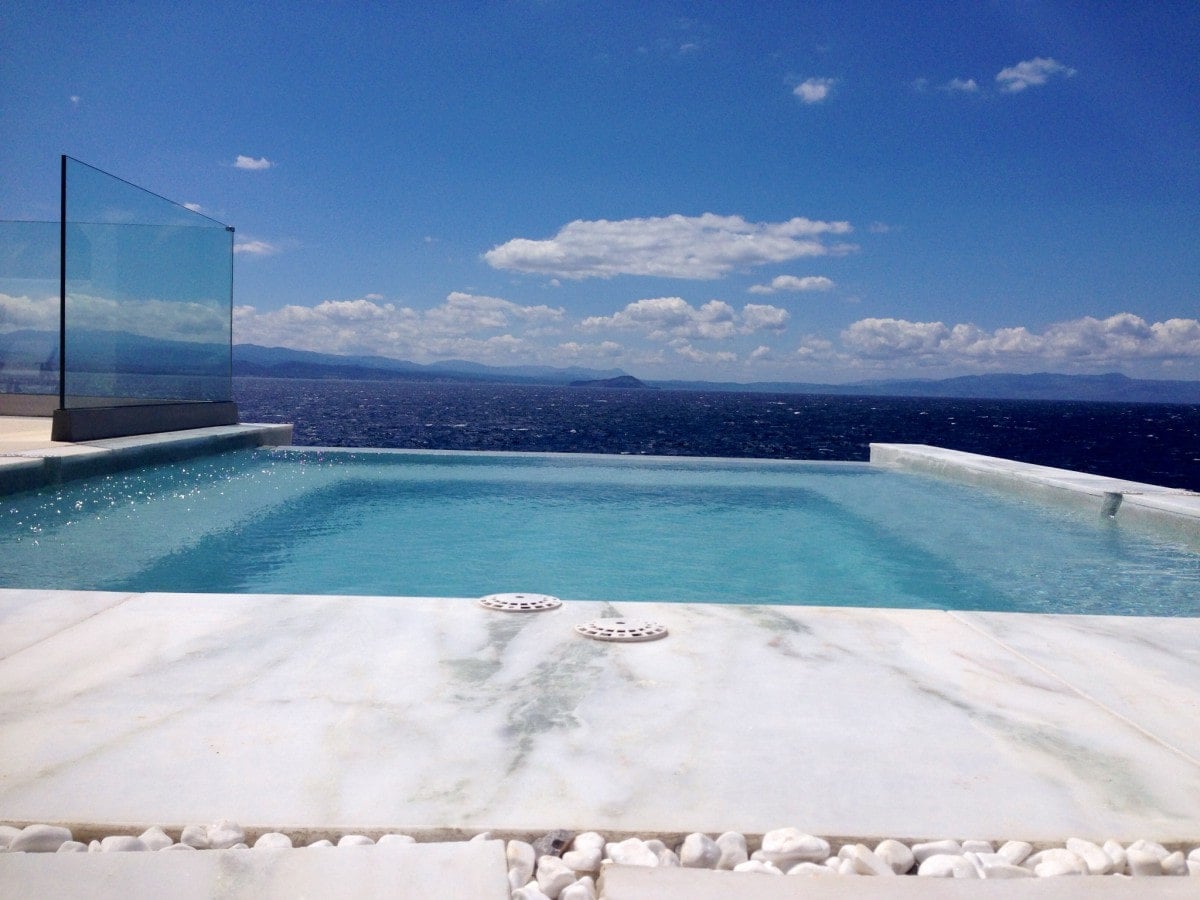 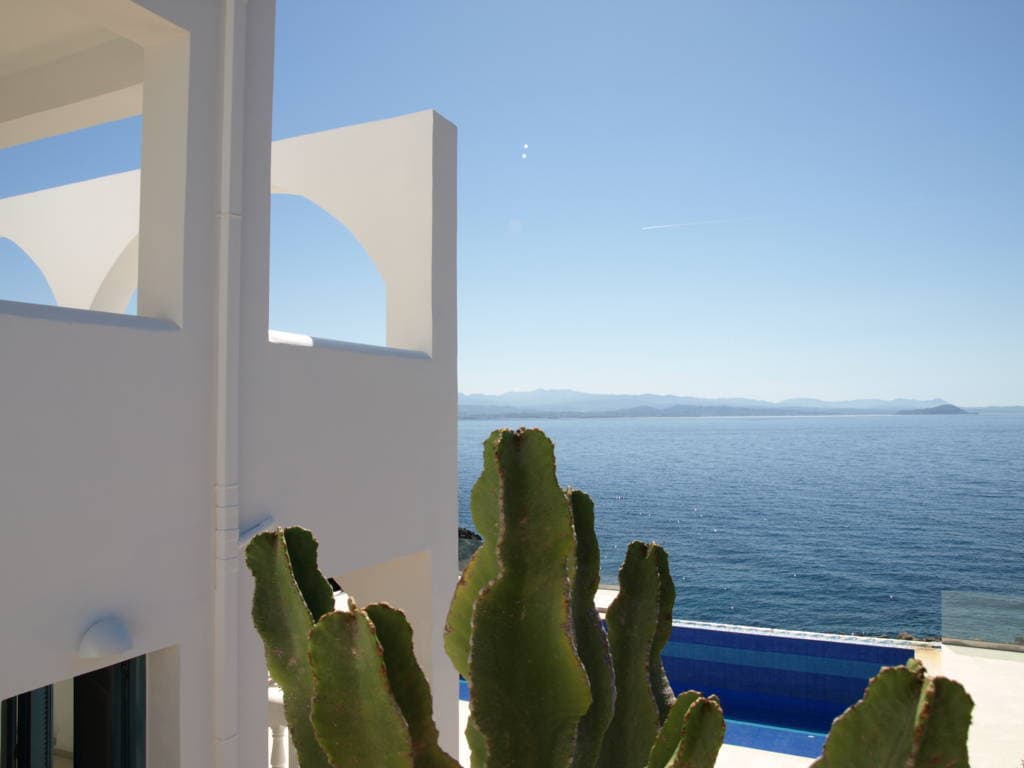 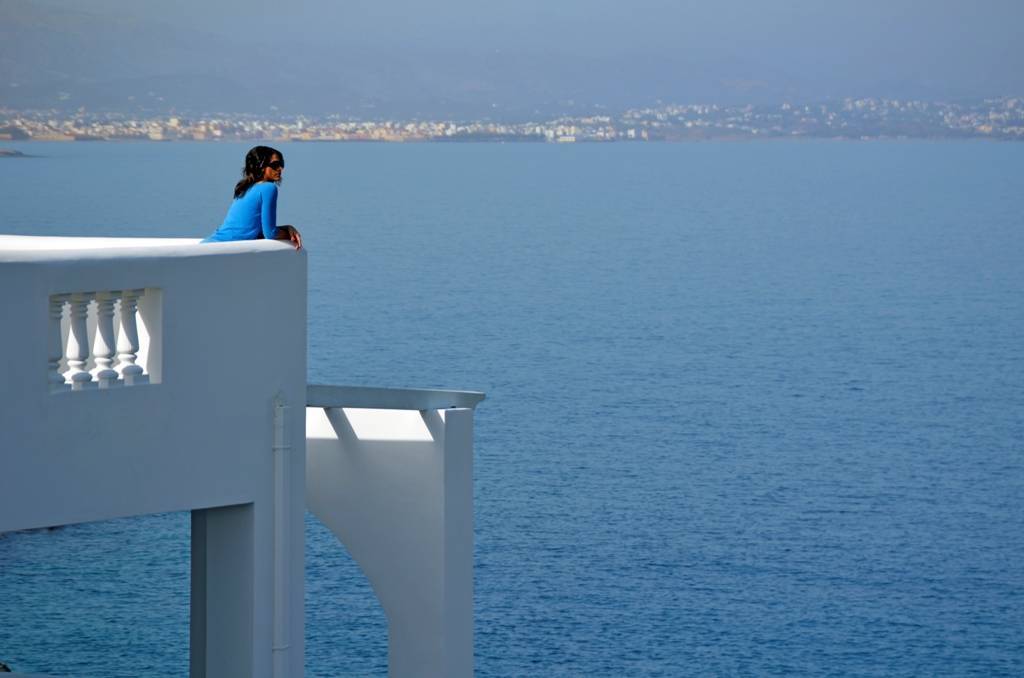 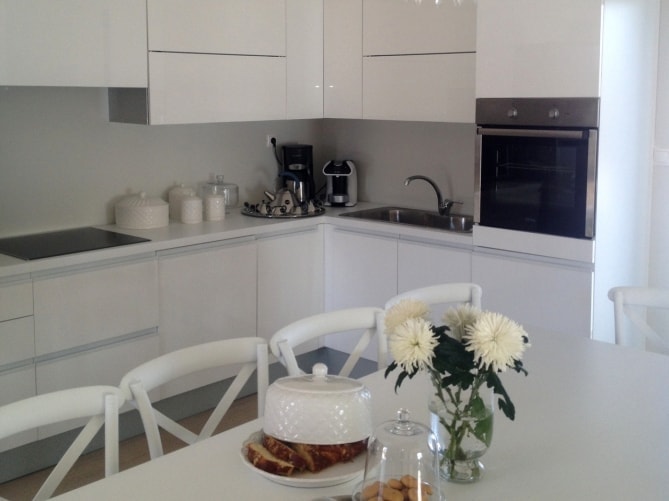 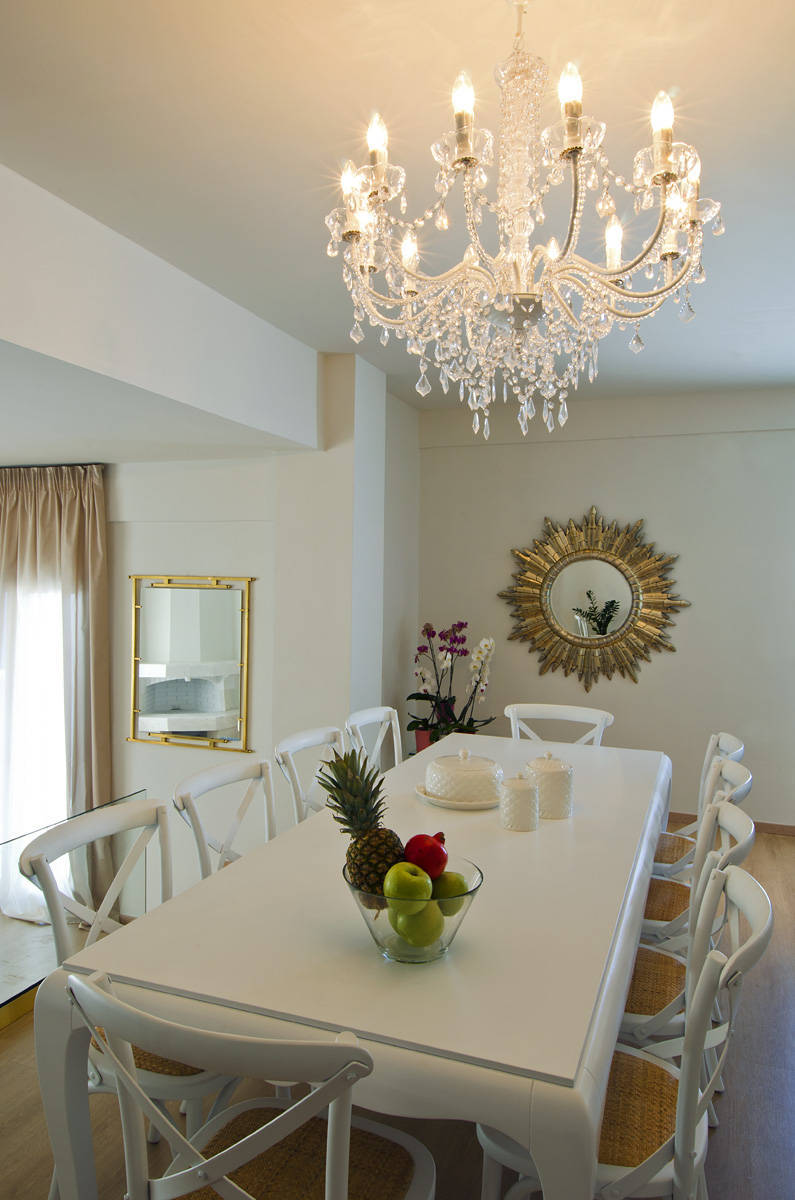 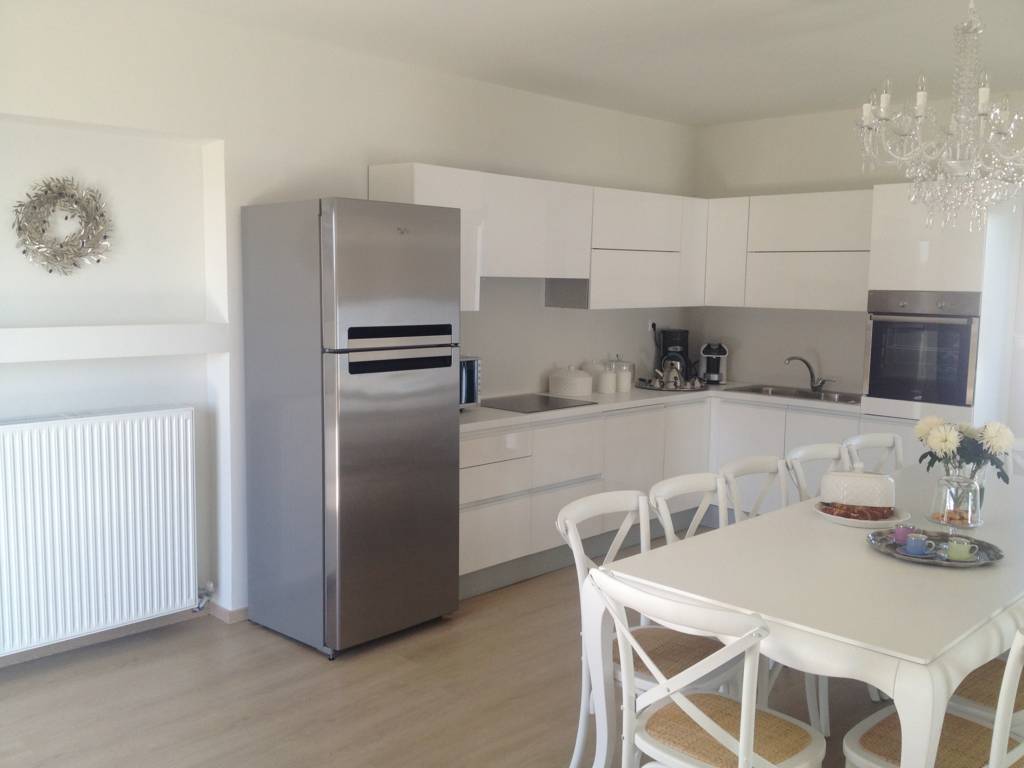 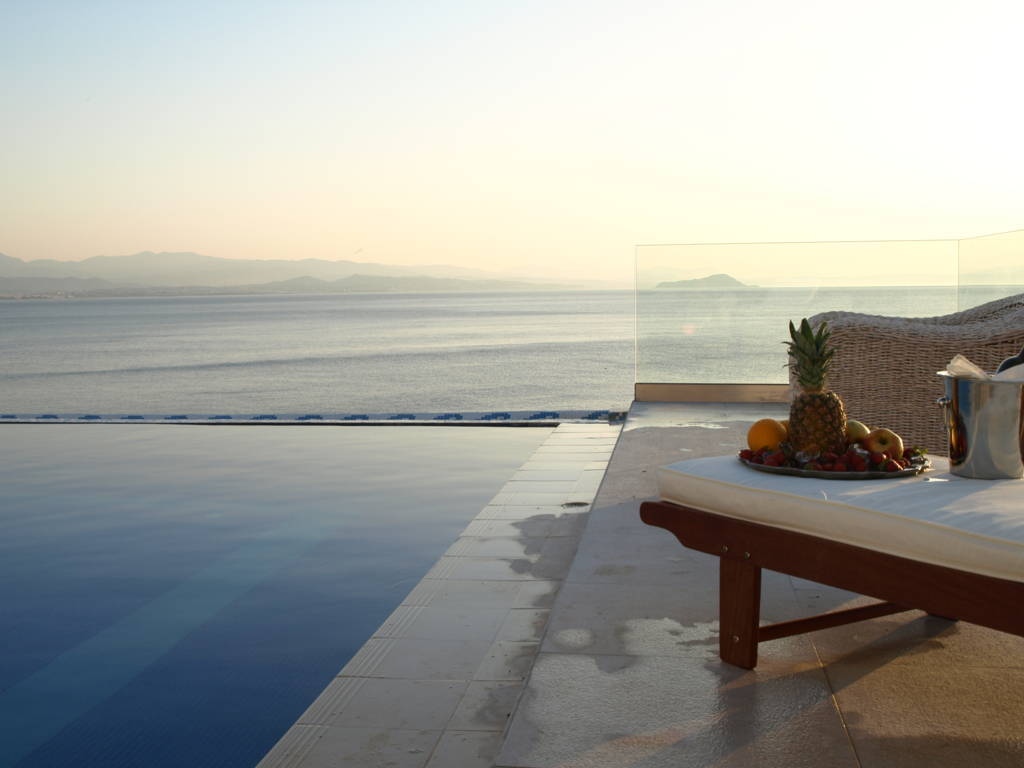 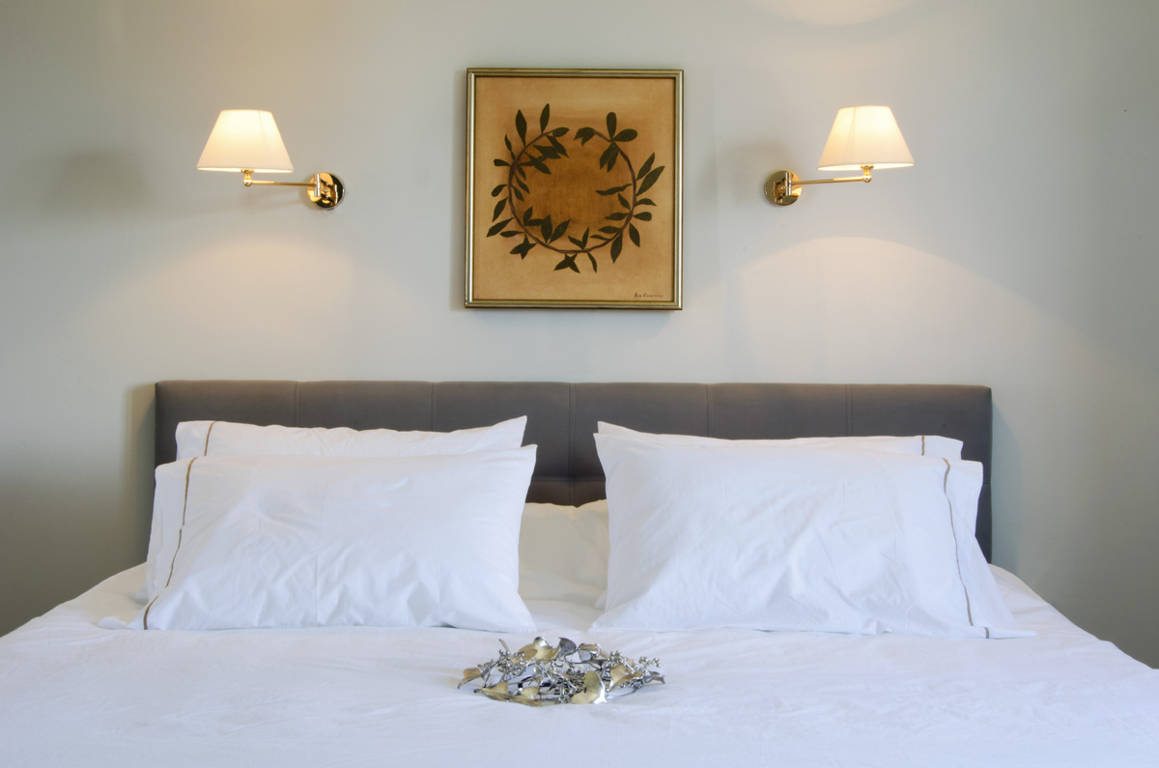 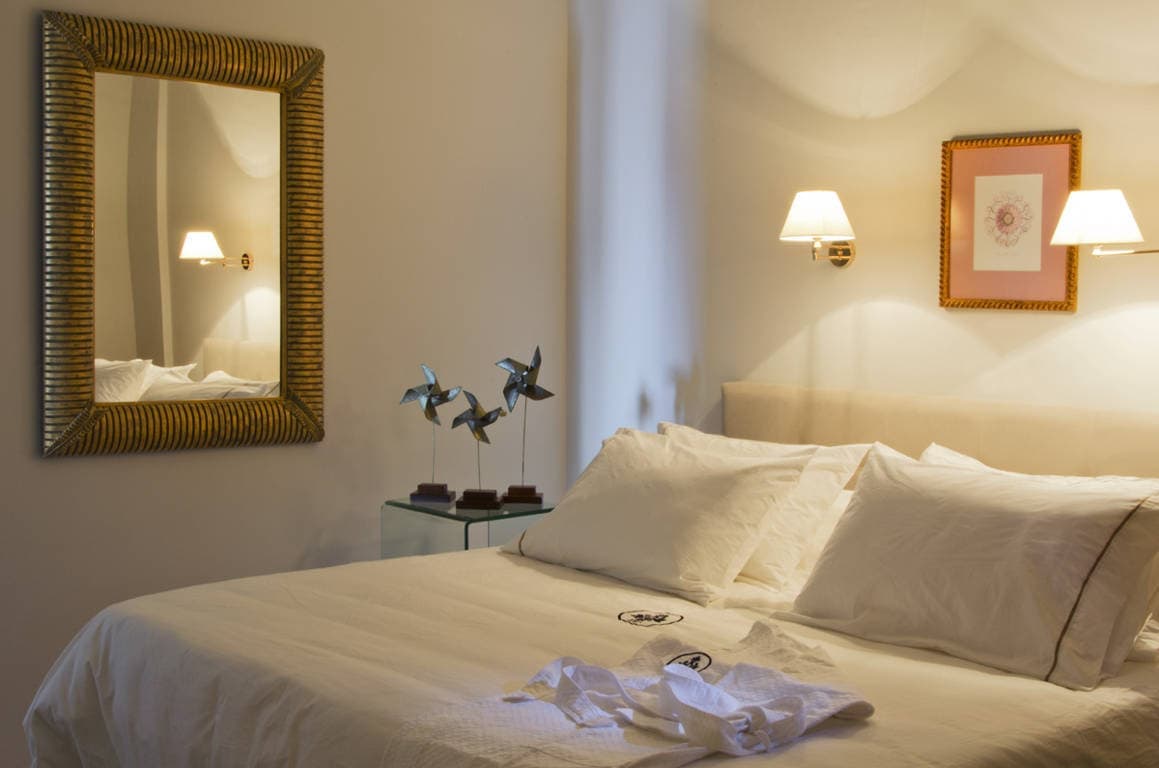 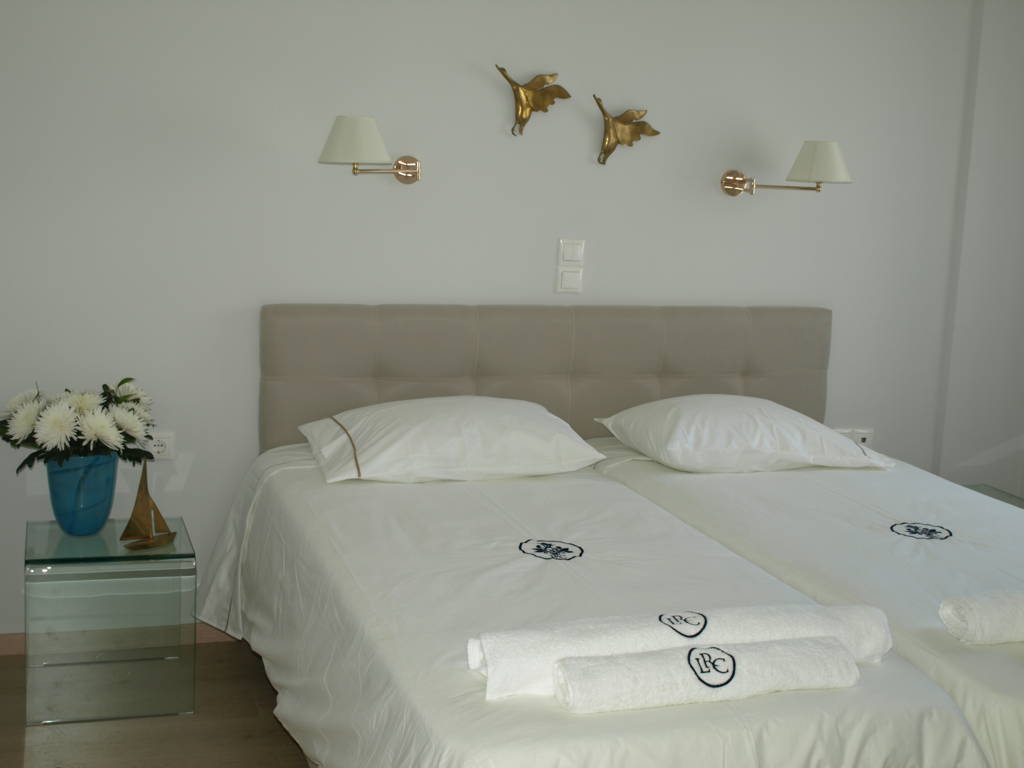 Villa Christina is a luxury villa rental in Greece, situated at the North West part of the prefecture at a magnificent coastal location called Tersanas. The surrounding of the villa is about 3.000 square meters, half of which is planted with grass, while the other half is full of flowers, bushes, herbs and other plants that grow on the Cretan land. The villa itself stands at a very idyllic point, at the top of a hill, without anything interrupting the view of the immense sea which is accessible through a private path, thus imparting you a sense of freedom and calmness. The whole scenery is so picturesque and of such a unique beauty that will enchant you from the first sight.

At close distance from the villa, you will find three of the best beaches of the northern coastline. It takes two minutes by car from the small and quiet bay of Tersanas, six minutes from Kalathas beach and four minutes from Stavros beach.

The luxury Villa Christina consists of six bedrooms the four of which with ensuited bathrooms, one gym with its own bathroom, one large kitchen and two living rooms. Every room of the villa has a satellite, plasma screen TV, whereas the living room near the kitchen and the one at the ground floor have two 3D televisions. This living room is equipped with a home cinema, a sound system, a game console and a refrigerator which can also be used as a mini-bar and which will be refilled daily. Outside, there is a shaded pavilion where you will enjoy eating and drinking during the day and a barbeque in case you want to prepare an easy meal. Inside the territory of the villa there is plenty of space for five to six cars to park.

Wireless Internet access is for free and you will also be given a cell phone with a Greek number for the national calls.

Having graduated in Italy, in Economics and Management on Tourism at University of Perugia. I'm a leading professional, with a more than 25-years experience in the Italian rental market. Jessica’s strongpoint is the direct contact with each owner of our villas paying the maximum attention to detail. I sees every Villa as the opportunity to do something bigger, better and more memorable for our guests.
Contact Us 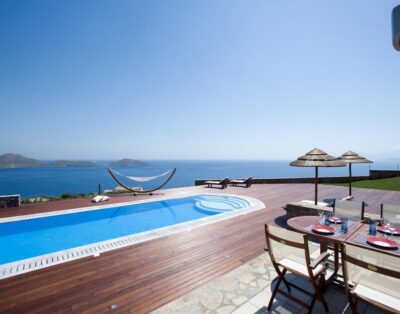 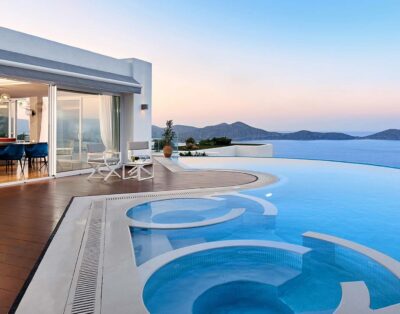 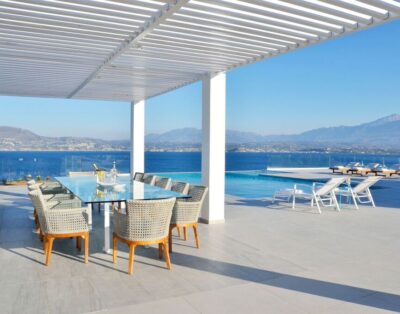 Review the dates and confirm your booking